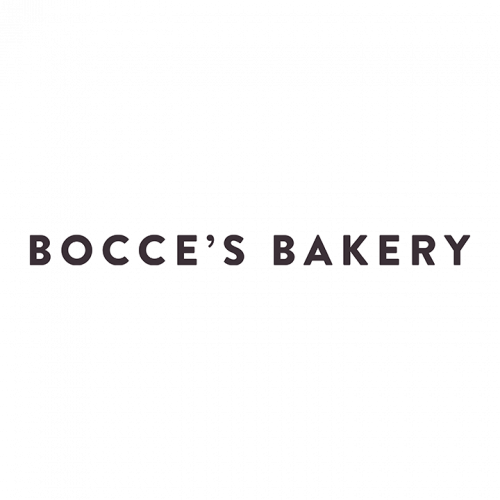 Bocce’s Bakery started out as an at-home enterprise, with just a mixer and an oven. Over the years, the company grew and these days, they offer a wide array of dog treats as well as some wellness supplements. Classic crunchy biscuits, grain-free dog treats, and supplemental calming chews are just a few items found on Bocce’s Bakery dog treat menu.

How Much Does Bocce's Bakery Dog food Cost

We’ve compared Bocce's Bakery dog food to the other 384 dog foods in our database.

We’ve compared Bocce's Bakery dog food to the other 384 dog foods in our database.

The following list (if present) shows all dog food recalls related to Bocce's Bakery since 2009. If no recalls are listed, no recall events have been reported.

Since 2009 Bocce's Bakery has never been recalled.

Taste of the Wild 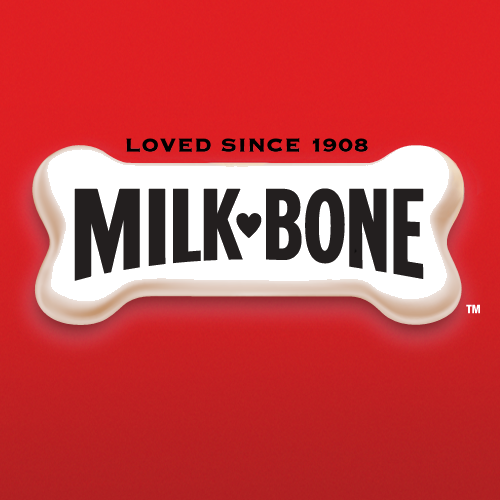 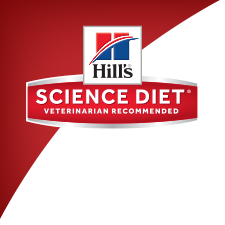 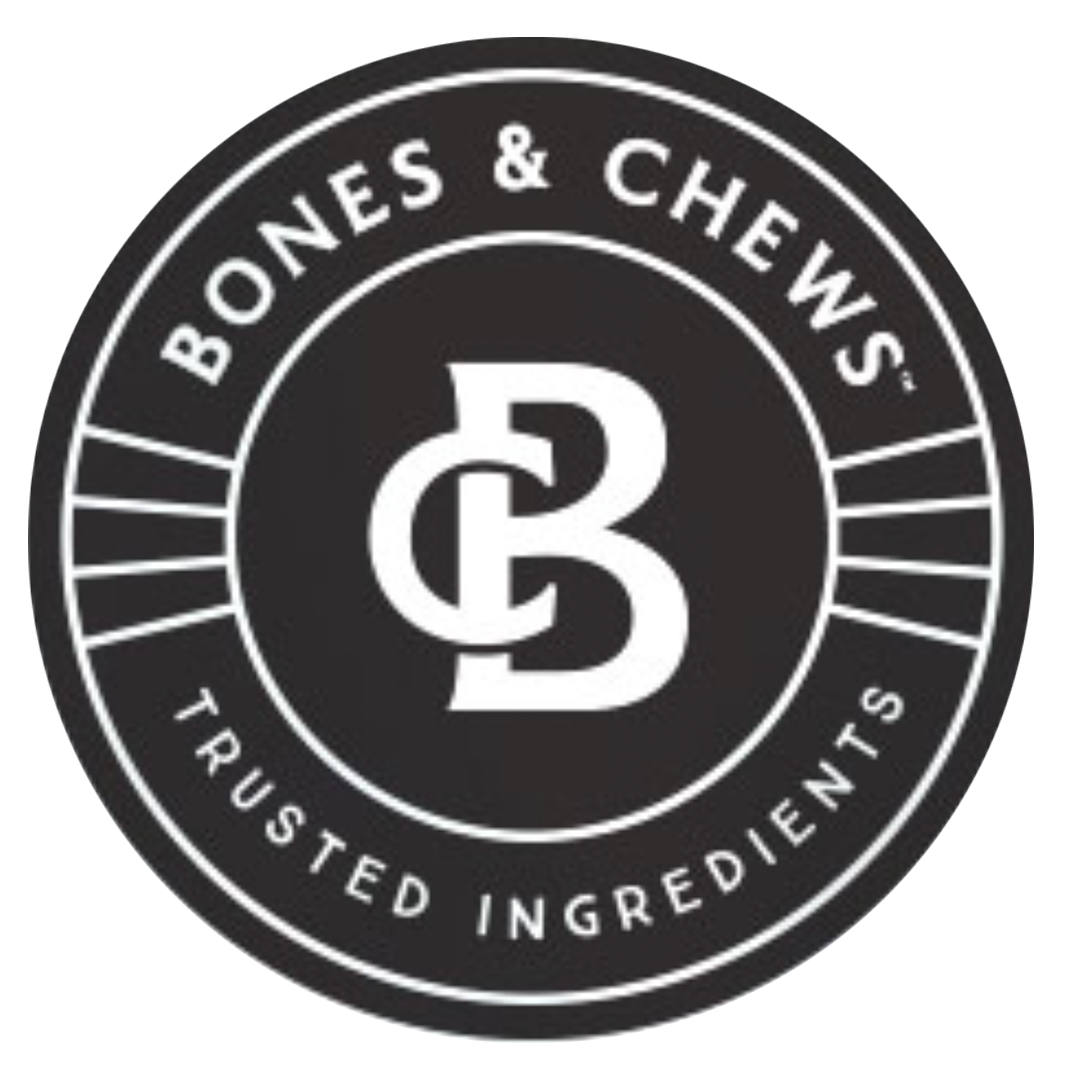 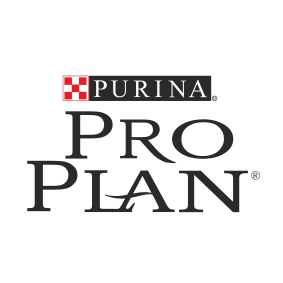